It has been a spectacular end of tour with Taken and Incursed, and we only have words of thanks to all of you who have accompanied us in this year and a half and of course to all the people who were with us yesterday.

SURPRISE!
For those of you who can’t attend tonight at the Plateruena Kafe Antzokia in Durango, you can enjoy the concert on our YouTube channel! 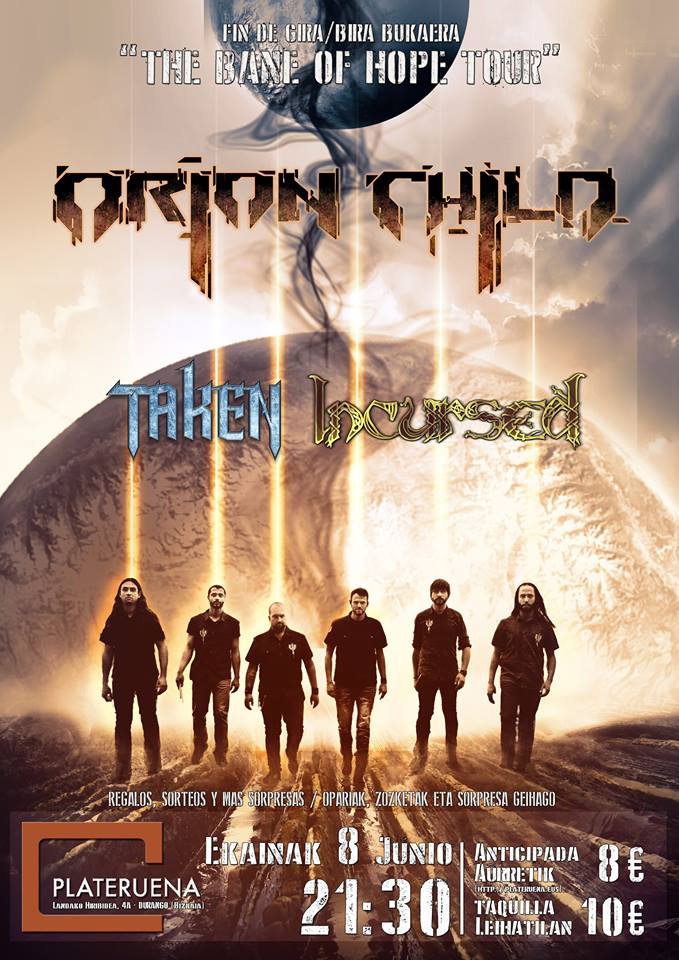 Less than a month left for this great night with Taken and Incursed!

Get your ticket at Plateruena Kafe Antzokia or buy it through their website: 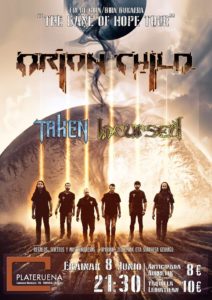